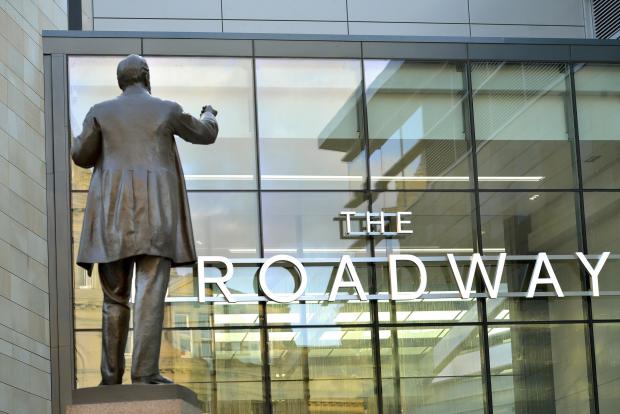 Six months after opening, The Broadway shopping centre in Bradford is now 93 per cent full with more retailers expected soon

The owner of The Broadway has announced a number of recent new tenants, including HMV which opened its new store in the shopping centre last Friday, taking occupation levels to 93 per cent.

Meyer Bergman, which owns the shopping centre, also confirmed that they are in talks with a number of high profile retailers and expect that the remaining few units will be signed up in the coming months.

“Since the beginning of the year there’s been a real energy from retailers about the opportunities available to them at Broadway Bradford, with strong interest shown in becoming part of the centre’s success.

“We are focused on continuing to bring new and diverse brands to the city and setting the benchmark for shopping centres in the UK.”

Val Summerscales, secretary of Bradford Chamber of Trade, welcomed the latest signings saying it would be a significant milestone when the shopping centre was fully occupied.

She said: “It’s very good news that occupancy levels are still rising and that brings even more variety. It also shows that Bradford is on the right track when it comes to regeneration.”

The Broadway could also be home to a post office branch after plans were announced to move the Darley Street post office to new premises. The Post Office is consulting over a plan to move into the WHSmith store and a decision is expected to be made later this summer with a moving date of August.

As well as the new tenants for The Broadway, the neighbouring Arndale House which is being converted into The Xchange building, is in negotiation with Five Guys, a burgers, fries and hot dogs restaurant.